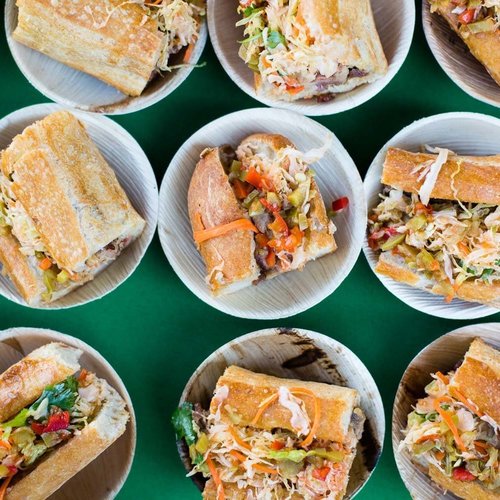 Just two years ago, many were shocked by the news that Anthony Bourdain, famed chef, author and TV personality, had died of suicide. Sadly, such tragic endings aren’t uncommon in the restaurant industry, where stress levels are high, hours are long, the pace is frenetic and the pay is generally low. The end result, as researchers have found, is a trade group unusually susceptible to drug and alcohol addiction and mental illness.

In honor of Bourdain and in an effort to raise awareness for mental illness and addiction in restaurants, a cadre of world-renowned chefs have declared June 25 Anthony Bourdain day. Dovetailing into that effort, local chef, barbecue pitmaster and Four Pegs restaurant owner, Chris Williams, along with chefs Kahlil Kennedy, Eric Morris and Lee Mayfield, is hosting a fundraiser dubbed A Taste for Life, on June 27, at Four Pegs Beer Lounge (1503 Goss Ave. in Germantown 40217). The event, scheduled from 2-8 p.m., and will feature chefs from 14 local restaurants preparing food for patrons eager to support this cause.

PARTICIPATING CHEFS (with more to come)

Henry Wesley of E8ght Up

*The event also will include a silent auction, raffles, bourbon tastings, a cocktail/mocktail competition and a cooking demo.

“With A Taste for Life, we want to hammer home the point that working in the service industry is incredibly hard on those who make and serve our guests’ food,” said Williams. “Working long hours and nights in this business often keeps us away from our loved ones, family and friends and that puts us at risk for mental illness, addiction and suicide.” 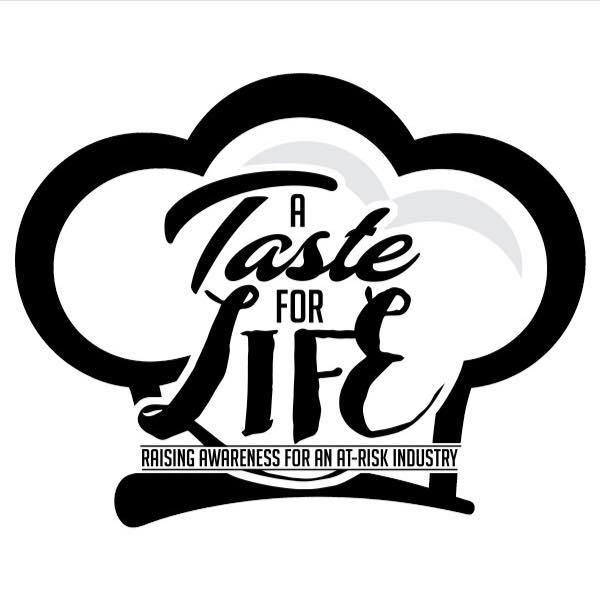