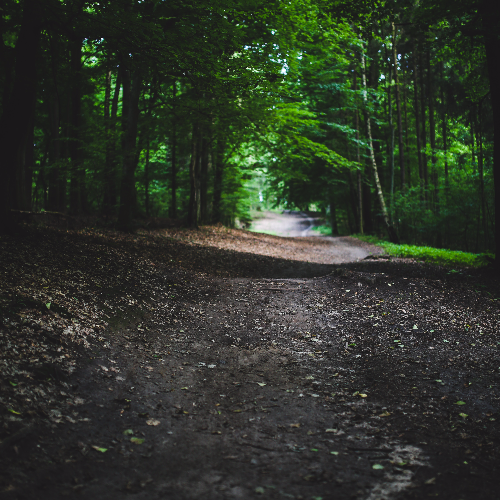 Secret Louisville - a Guide to the Weird, Wonderful and Obscure. Author Kevin Gibson will talk about several places, people and facts about Louisville you may not know about. List of the weird, wonderful, and obscure of Louisville will be given out for your exploring pleasure after the class. In addition, one drink ticket is included in ticket price.

Taught by: Kevin Gibson is a Louisville, Kentucky -based author who writes about everything from food to beer to the great city he calls home. In his nearly three decades as a writer, he has won numerous awards for his work, but he doesn’t know where most of them are now. He is the author of Secret Louisville,100 Things to Do in Louisville Before you Die, Louisville Beer: Derby City History on Draft, and other books. He lives in Clifton with his dog, Atticus.