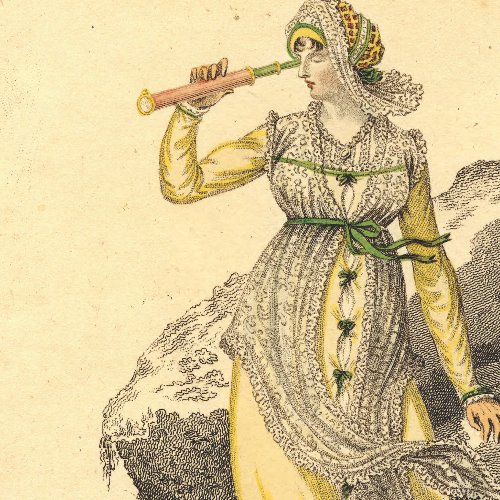 "The revolution which one instant had made . . . was almost beyond expression."

Please join us for a special, script-in-hand performance of PERSUASION, a new play by Sarah Rose Kearns, directed by Claire Moyer, on the afternoon of Saturday, July 14 at 3:30 PM, in the Victor Jory space at the Actors Theatre of Louisville.

Jane Austen's last and most romantic novel, PERSUASION first appeared in print in 1818. Set in the immediate wake of the Napoleonic wars, it is a brilliant meditation on love and loss, and what is constant in a changing world.

Claire Moyer holds an MA in directing from the Royal Conservatoire of Scotland, and she is the Associate Director and Literary Manager of Philadelphia's Inis Nua Theatre, which produces new writing from the UK and Ireland. Directing credits include Inis Nua, Curio Theatre, Philadelphia Artists' Collective, Revolution Shakespeare, and more. Her work has been recognized with two Barrymore nominations for Outstanding Direction of a Play, with another for Outstanding Overall Production of a Play.

Sarah Rose Kearns is a writer, performer, and lifelong Austen enthusiast. As an actress, she has appeared at Symphony Space, Baltimore Center Stage, Chez Bushwick, and elsewhere; and she holds a bachelor's degree in creative writing from Columbia University. She is also the author of MANYDOWN, a thirty-minute play about Jane Austen and her sister Cassandra, which has received readings at the Dramatists Guild and Nardin Academy in New York.

The Victor Jory black box at the Actors Theatre will open at 3:00 PM on Saturday, July 14, 2018; and the show begins promptly at 3:30. Running time is roughly 2 hours, 15 minutes, including one brief intermission.

Attendees of the Tenth Annual Jane Austen Festival are advised that the Saturday night ball, at the Pendennis Club, is located just a few blocks from the Actors Theatre in downtown Louisville; those wishing to attend the ball and dinner will have plenty of time! This Saturday matinee performance follows Friday night's abridged presentation of the play at Locust Grove; tickets for the Friday event are included with the cost of admission to the Jane Austen Festival. 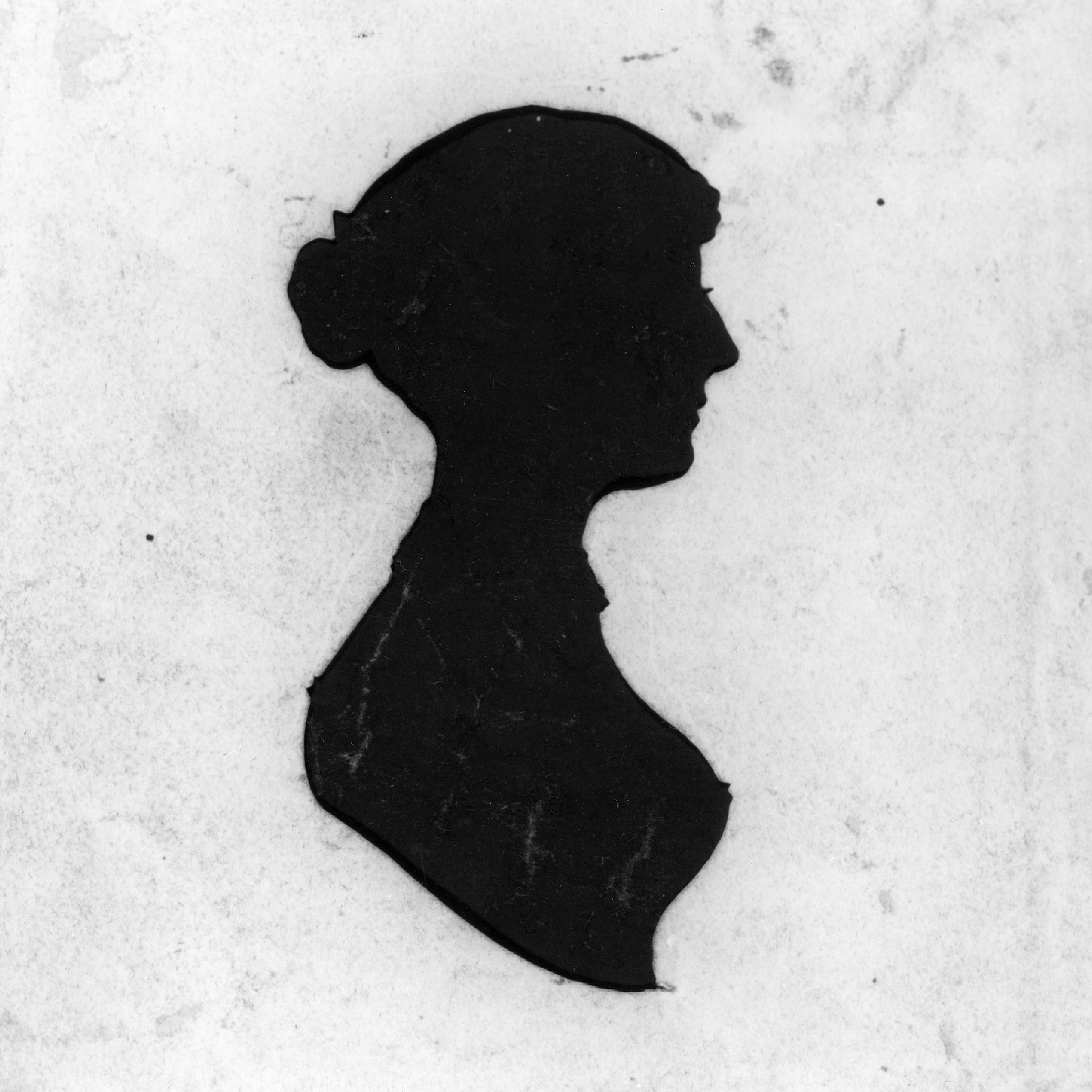