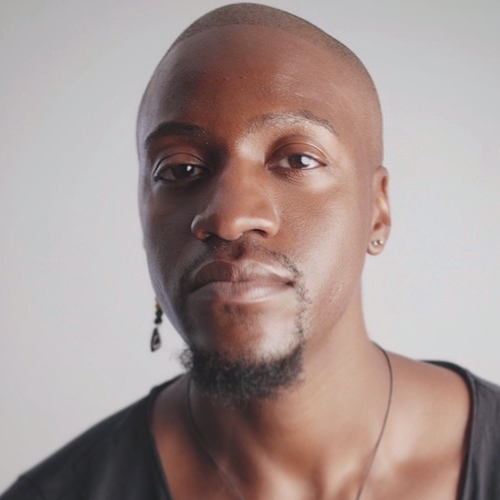 An internationally touring, award-winning entertainer. Here's some of what has made Sampson one of the most respected, and beloved comedians for close to two decades and working today.

Sampson McCormick is an experience, a down to earth comedic force of nature, and has been one of the most celebrated and sought after voices of diversity in comedy for nearly two decades.

A cult favorite with an international following, he's headlined venues including the historic Howard Theater, Kennedy Center for The Performing Arts, Laugh Factory in Hollywood, San Francisco Punch Line, Harvard University, and has been shattering barriers, headlining major numerous mainstream venues including the Howard Theater, and in 2018 became the first LGBT comic ever to perform at a Smithsonian Institution.

In addition to many notable collaborations, including appearances in stage productions, most notably an off-Broadway run of "BBoy Blues: The Stage Play", Sampson has been featured on BET, TV One, VICELAND, highly acclaimed comedy specials "Don't Make Me Take Off My Earrings", "The Shade of It All", "That B!%@# Better Be Funny" (which was considered for a Grammy nomination in 2014), documentary film "A Tough Act To Follow", "Pigs Without Blankets" with Alan Cummings, and co-starred in 2017's Oscar Nominated Film "I Live Here".

An award winning entertainer, He's been called a "Trailblazer" by FOX5 DC, "Seriously Funny" by The Bay Area Reporter, "Full of Sharp Energy and Wit" by the Frederick Post, and lauded by BuzzFeed, The Georgia Voice, Hornet, Pride Magazine and well over three dozen other publications who hail him as a Pioneer, Comic to know, and One of the Funniest LGBT comedians.

His comedy offers riveting, refreshing and original takes on religion, sexuality, racism, life and politics--you know, all those things you aren't supposed to talk about in polite company. 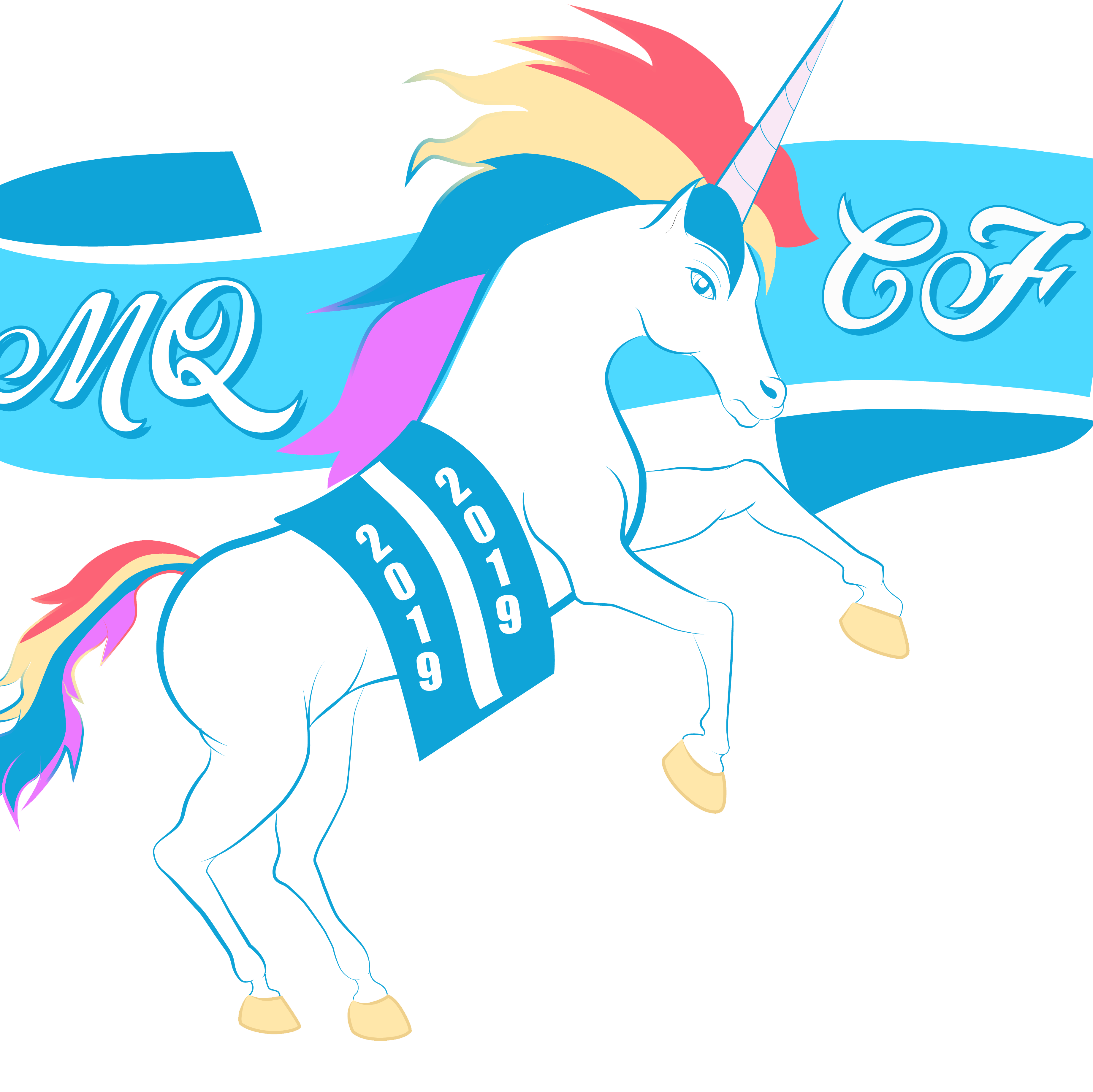