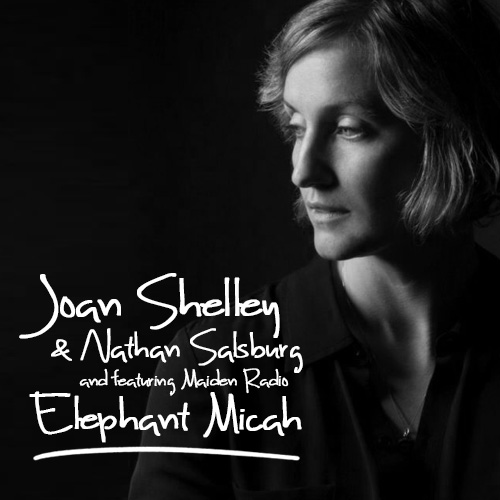 "Joan Shelley's voice flows out like a river. It never travels in a straight line. It follows bends and curves carved by history. We are all lucky just to be swept away, and go with her wherever she's going."

Joan will be joined by Nathan Salsburg as well as Cheyenne Mize and Julia Purcell (band mates in Maiden Radio). This will be their first show as a band before heading out for a European tour. Playing songs from "Over & Even," "Joan Shelley," and some new ones.

Mining the aesthetics of the average compact disc collection, Elephant Micah makes room on Genericana to play with sounds for their own sake. O’Connell and company follow in the footsteps of songwriter-producers like Arthur Russell and John Martyn—artists whose descent into effects made their voices all the more poignant and personal. Frequently, Genericana also pays tribute to laid back club sounds, from dub to ambient techno--and to the resourcefulness of the producers who invented these genres. 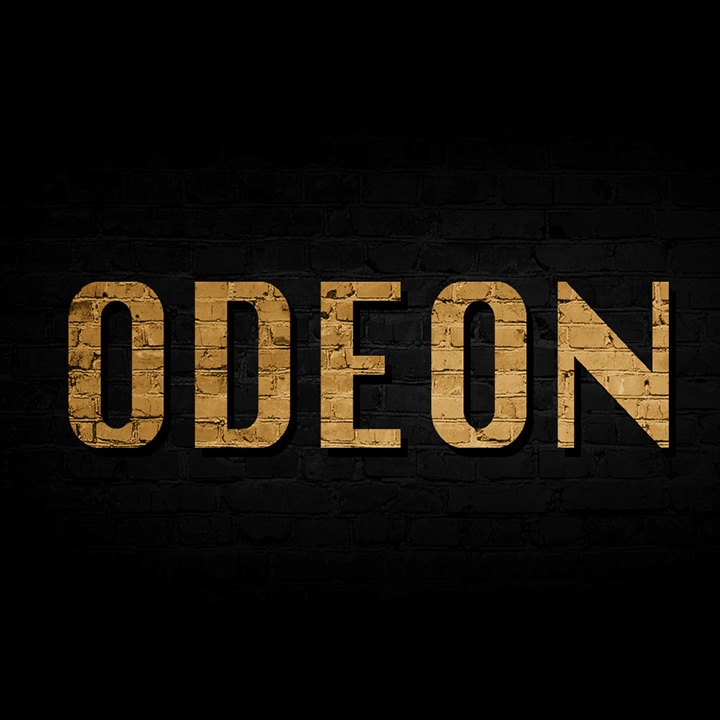