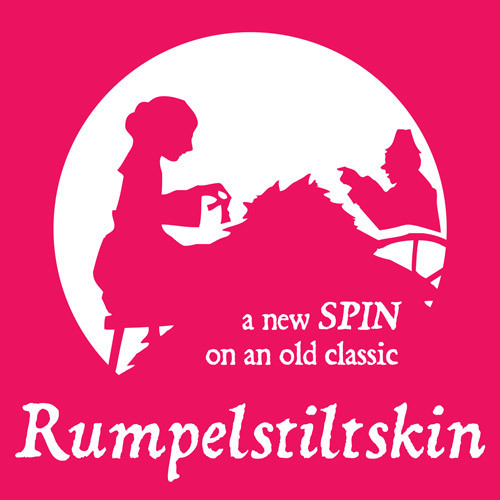 A musical for younger audiences by the Blue Apple touring company

A new spin on a Brothers Grimm classic! After her father tells a lie, the miller’s daughter finds herself in over her head with the stakes (and the straw) piled high. With limited choices, she attempts to save herself their way until at last she recognizes her own ability to problem solve and determine her fate.

Exploring themes of integrity, self reliance, and resiliency, this play with music will captivate and inspire young minds to think beyond limitations.

This musical has been touring the region at schools, and at the Ogle Center in Southern Indiana. The New Albany News and Tribune paper came out to one of those shows and published this great article with amazing photos from the production.

on the Nancy Niles Sexton Stage

Ticket prices are the same online or in person at the door. All tickets $5 (any processing/service fees and/or applicable taxes are added at purchase). House opens 30 minutes before curtain and seating is general admission.

For sold out shows, reserved tickets will be released to those on standby five minutes before the show starts.

Box office opens 1 hour before curtain, with house opening 30 minutes before curtain. Parking is on-street (parallel, no meters) or in the lot at the rear of the theatre. 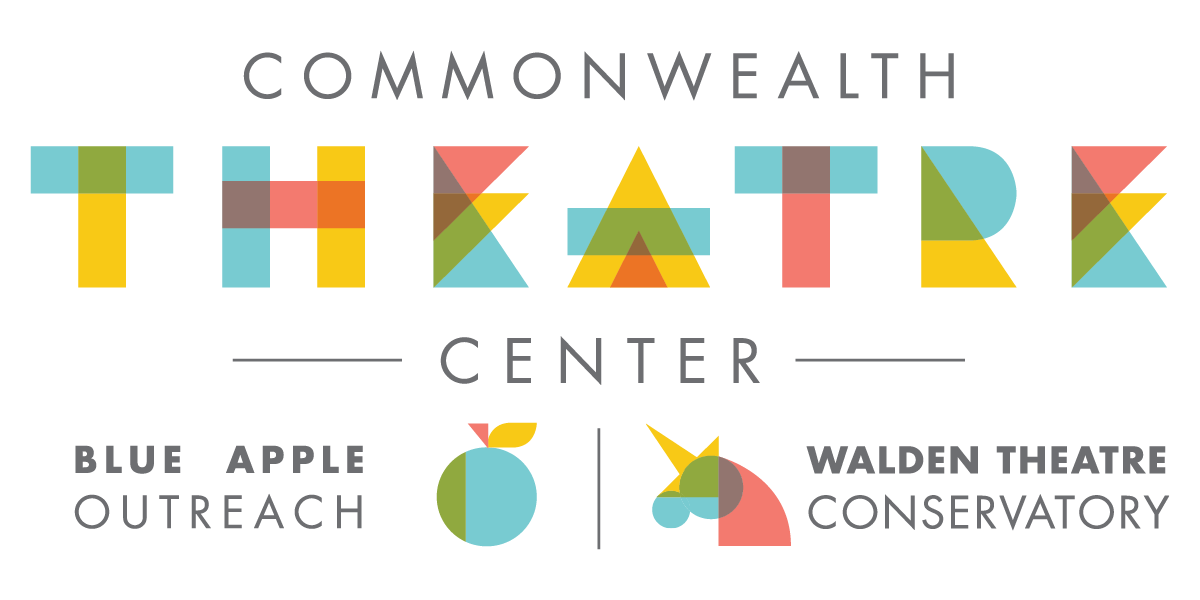